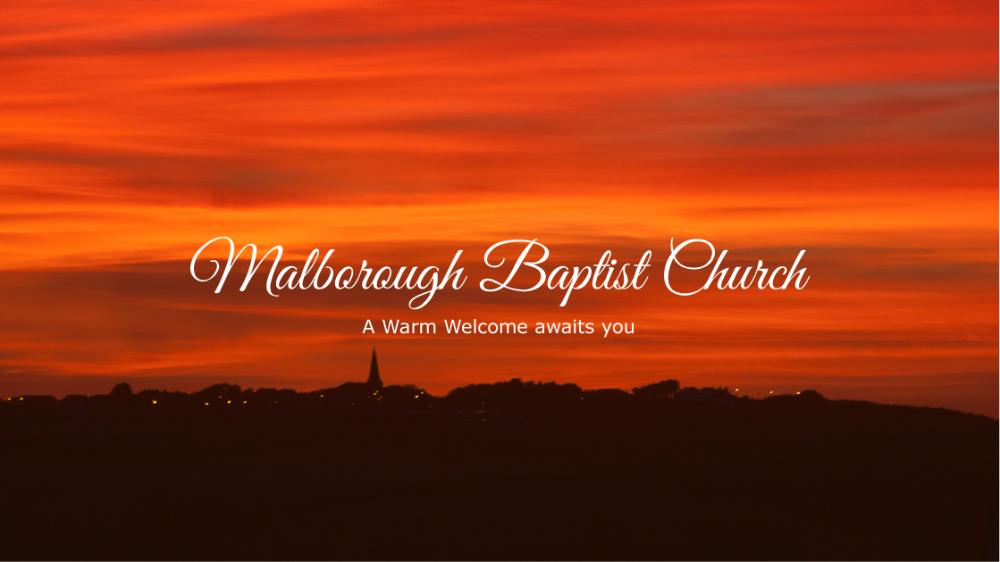 “I’m a slave to my work”, some people complain. Does that mean they have an inescapable job they have to fulfil, or an irrepressible addiction like a hobby or a habit ? Conscience is always a nagging companion in our life-choices and the reason for our choices is the key question.

The Bible is God’s guide on how to lead a good life, but many of our companions advise us not to worry about it . The secular world urges us not to bother about God and to settle for a more down to earth and pleasurable lifestyle. Our choice is between submitting to the world’s way, or choosing to tread God’s path,

Many prophets and poets have wondered about that choice. In our lifetime, we will have to commit ourselves to the prospects of one way or the other. The Bible describes this attachment as being “yoked together”, either with God or with the godless

As we know, a yoke was an old farming tool, of which there were two sorts. One was for an individual such as a milkmaid who would wear it across her shoulders when carrying. two heavy buckets of milk, and the other yoke was a heavy board placed across the necks of two Oxen, joining them together to share the task of pulling a plough. Jesus used this familiar farming image to remind his followers that they must make choices, either to live God’s way, or to go the way of worldly people who would lead them astray. Every day, that choice is still ours, and the media doesn’t help.

Jesus Knew how weak people are and that his followers would be tempted to submit themselves as slaves to selfish desire. He offered them a better partnership, saying, “Take my yoke upon you and learn from me for I am gentle and humble in heart and you will find rest for your souls, for my yoke is easy and my burden is light. Stand firm then and do not let yourselves be burdened again by a yoke of slavery. You my brothers are called to be free, but do not abuse that freedom to indulge your sinful temptations”

The yoke Jesus was speaking about was a spiritual companionship . in which we become united with him, possessed by his spirit, sharing his spiritual work, and benefitting from his greater power. Rejecting the yoke of Christ would leave us enslaved to the world’s passing folly, it’s disappointments and its destruction.

Coins used by the Romans had symbols on both sides. On one coin there was the image of the Emperor, and on the reverse side, there was depicted the shape of an ox. Above the ox was the design of an altar, where animals would be sacrificed. Below the ox was the shape of a plough. The words around the coin said, “Ready for either “, meaning, that the purpose of an ox was either to be a beast of burden, serving the needs of men, or as a sacrifice, serving the worship of God.

In a very real sense, Christians today should be serving their fellow creatures by their labours, and yet be ready to be sacrificed for Jesus.Let’s be prayerful about with whom we are yoked, and for what purpose.

Hmm. ! Choices, choices. And yours will be ? 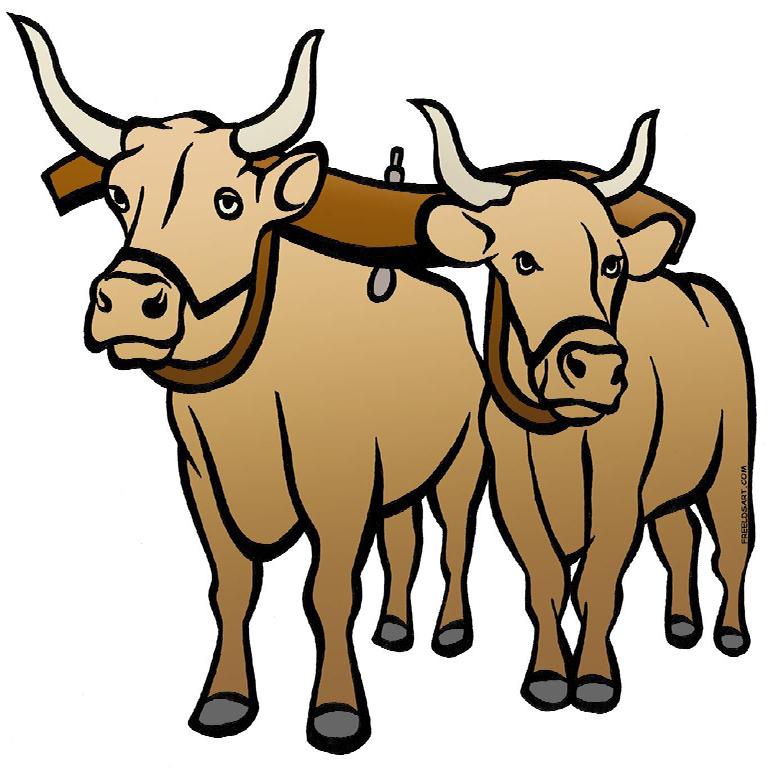 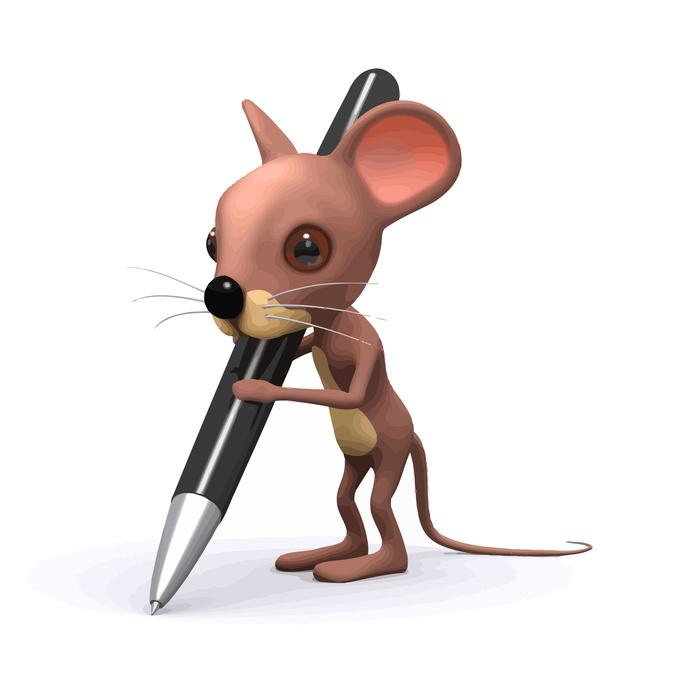 'Ad utrumque paratus' is today the motto of the submarine service of the Spanish navy, I think this is the 'ready for either' you refer to above. Perhaps they are ready for action on or below the sea, or even better ready to serve in peace as in conflict.
A very interesting passage, Denis. As you say, the other yoke was often used across ones shoulders to make carring pails and buckets easier, just as Jesus' yoke when shared lessens our burdens.